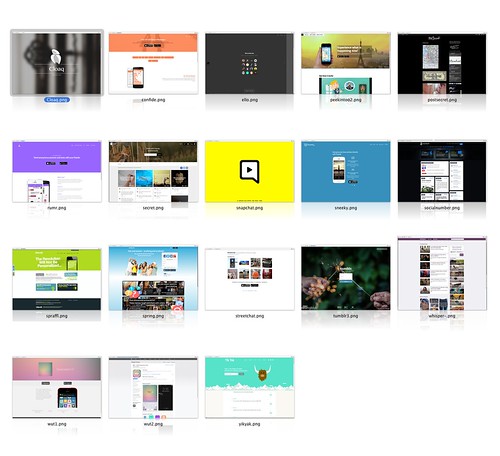 I find it a little ironic that the big blowup with Whisper happened this week, while I’m in the middle of this series about anonymous apps (Part 1). Oh, you didn’t hear about that? Well, the gist of it is if you think you’re anonymous, you’re not; if you think they aren’t tracking you, they are; and that the only place that really destroys your usage information completely after you’re done is probably your public library, and even that is becoming iffy. But that is a topic probably best suited for the NEXT post in this series, since the conversation around the exposé is still expanding dramatically. Here’s just the intro piece.

What I wanted to do in this post was simply walk through a quick introduction to some of the more prominent tools and services in the anonymous social media space. What has struck me is that while many of these are general, others target fairly specific audiences, such as high school students with YikYak, youth with Snapchat, and corporate with Confide.